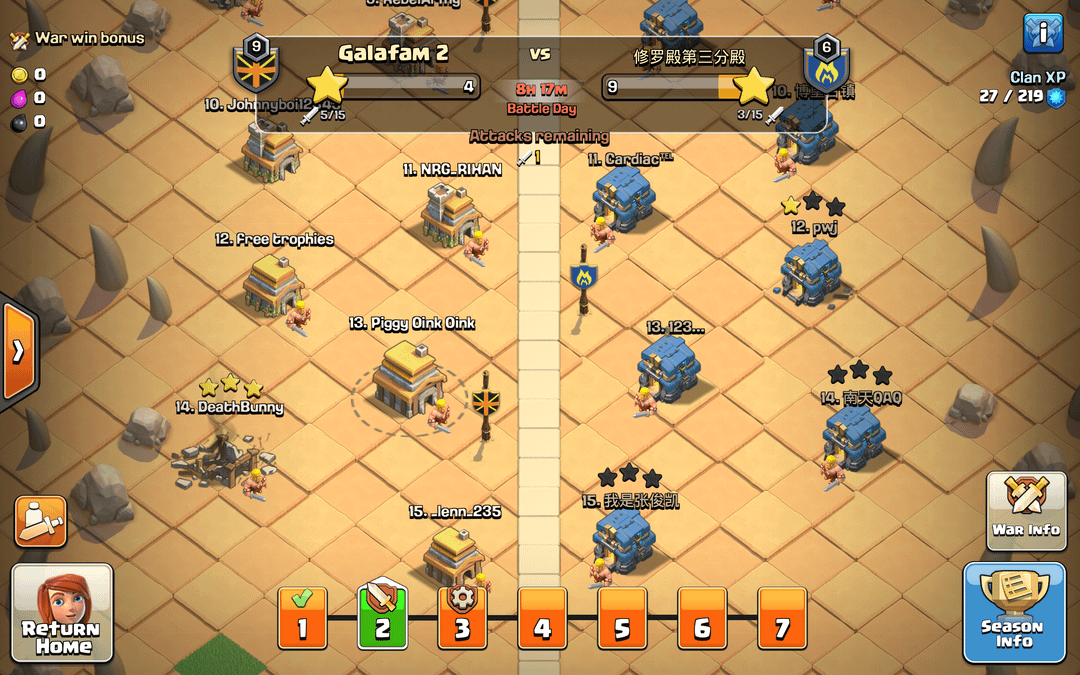 Given that for troops and spells there is the queue mechanic, I would love to see a similar thing for heroes, as whenever I casually log in to do 2 attacks it is a bit annoying to wait for the heroes to heal.

Therefore, I would propose a “regeneration potion” that would substitute the current heal mechanic, which would have the following attributes:

Essentially, this mechanic would work exactly as a “hero queue” so you don’t have to wait every time you use your heroes – you would be able to use them once right after an attack.

I wrote them full information, every detail, but they did not help me in the recovery. Is there another solution?