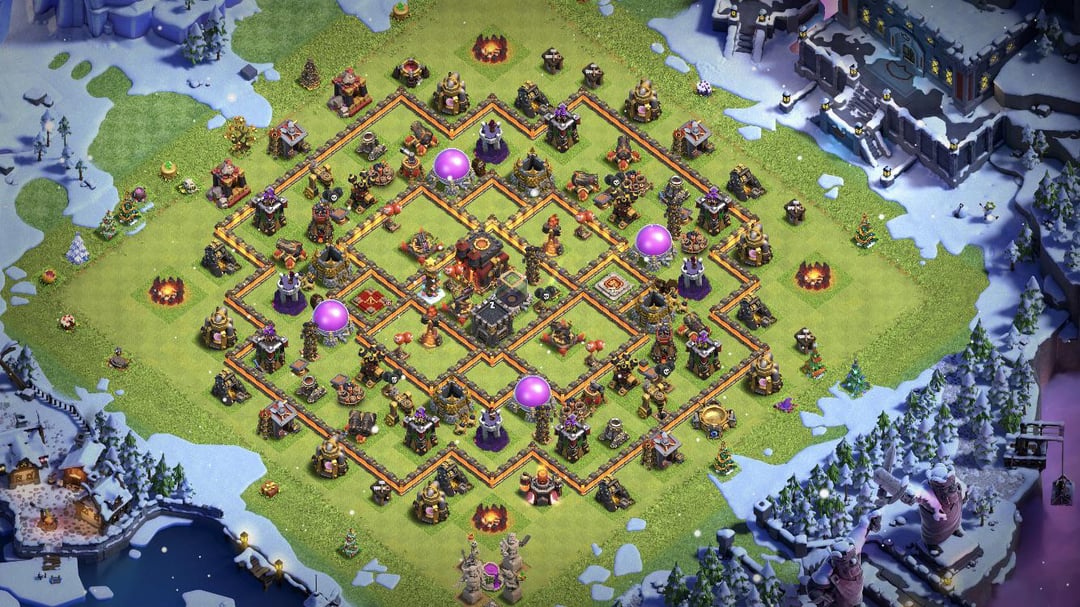 I did 2 war attacks with queen charge hybrid and got 50% 1 star in both attacks. I noticed that in both attacks, both cc troops had super minions and they absolutely destroyed my queen walk. I used poison spells and they still took out my queen even when I’m a rage spell! And then my hogs and miners separated in both attacks, giving me a 50%, 1 star. I think that because I haven’t used hybrid in over a month because my queen was upgrading during my first month as a TH12 is also a factor but I shouldn’t be getting 50% 1 star due to the same exact reason twice!

Any ideas how to deal with super minions in a war cc during a queen walk attack?

Edit: My Warden is also upgrading during these 2 attacks so, he’s unavailable atm