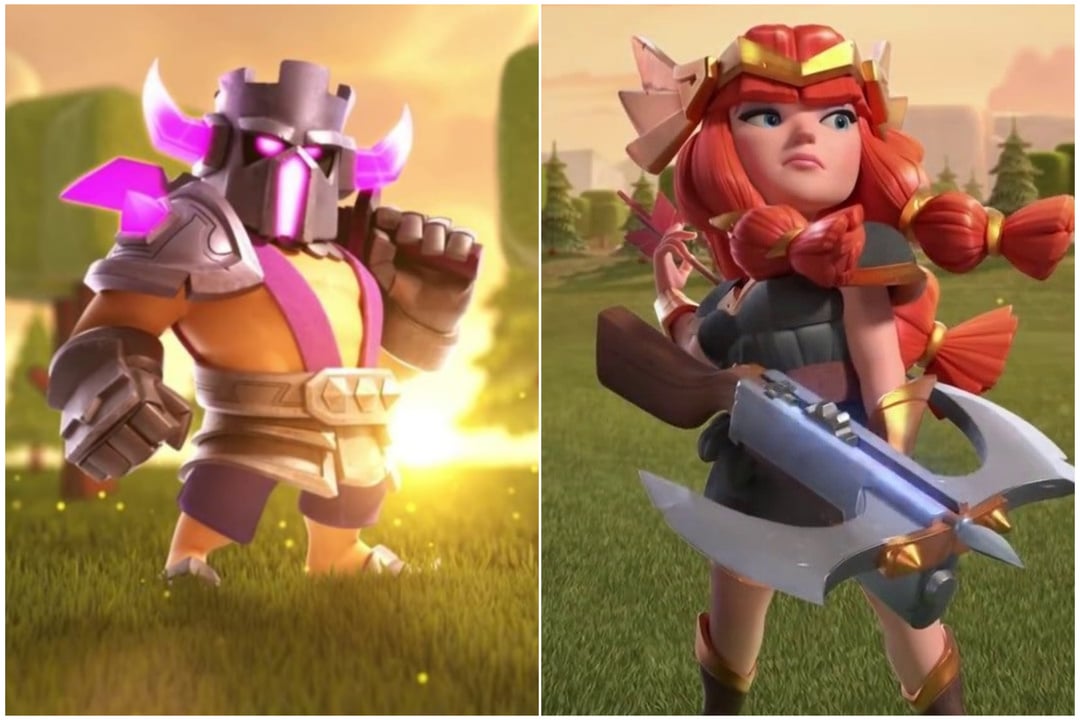 Friendly wars. Iâ€™d say 90% of clans donâ€™t utilise these at all – so Iâ€™d like to propose a possibly controversial rework – let people have their heroes available to them even when upgrading FOR FRIENDLY WARS ONLY!

Why? Imagine the consequences. I wouldnâ€™t be surprised if entire clans get created for the sole purpose of friendly warring other clans within a sort of alliance system. The skills that players could pick up would be unparalleled, as active players who upgrade heroes no longer get disincentivized to do war hits. Furthermore, I see no real loss to SC revenue as a result of letting this happen – Iâ€™ve never heard of anyone buying gems to gem their queen for a FW!

Another thing Iâ€™d like to add is for ccs to be auto filled during FWs if possible – let co-leaders do the equivalent of one gem donations, but for free.

I know this will probably be overlooked within this subreddit, but I really do think this could revolutionise the game. Given that FWs give no rewards, I genuinely donâ€™t see much of a downside!

[HIMB] My first attempt at building my own base!

[IDEA] As it turns out, a th10 can two-star a th3 with only 1 wall-breaker (without skellies or bats).