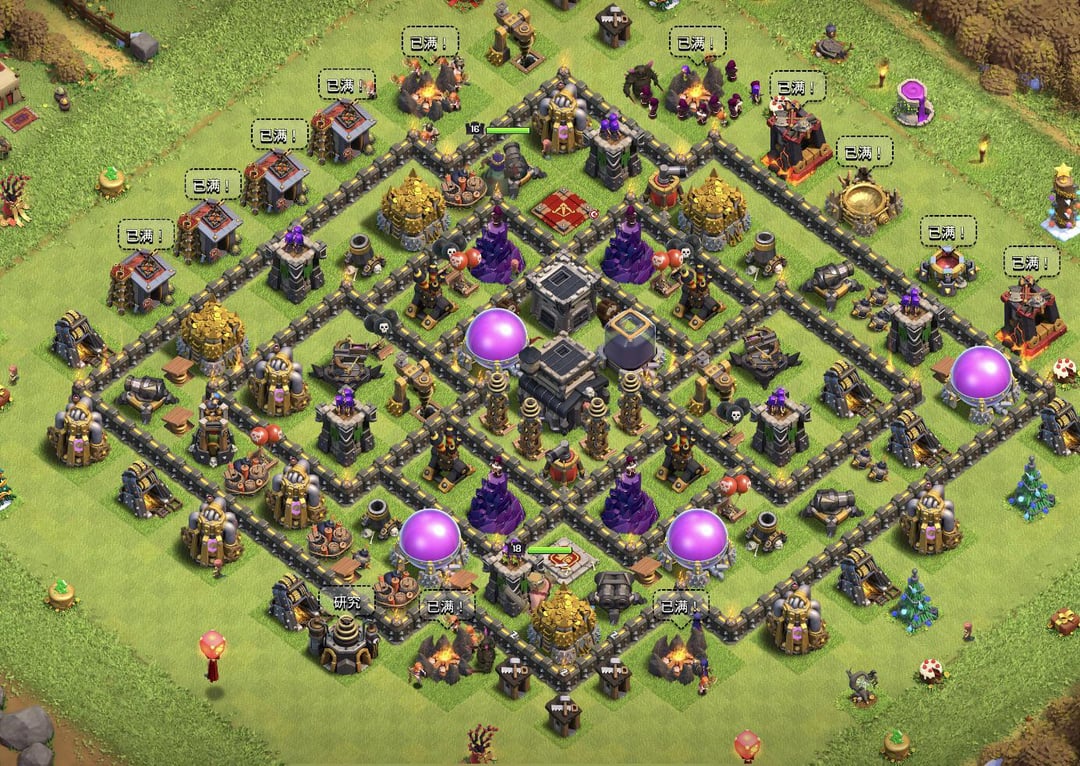 I’ve recently started to listen to music as well as audio books in the background while I look for suitable bases in multiplayer battles. However, I find that troops and defenses make a whole lot of noise compared to the sound effects of pressing the ‘next’ button as well as tapping buildings and so on. I really like keeping the sound effects on, but the background music off. However I always have to pause my music/book right before I initiate an attack because the combat noises are just so darn high. Disabling the audio completely would be deleterious, as I would not be able to hear the sound of enemy clan castle troops and so on, and thus I might miss it and lose part of my army.

So my questions are:

Is it possible to lower the volume of COC compared to other apps on an android device?

Furthermore, would it be considered ‘hacking’, or some such, to find and remove some of the more noisy sound-files from the application, such as the dragon’s breath or the eagle artillery’s sound effects?

[ASK] is this base good? If its really bad just give it to me straight. If it is bad, how could I make it better? Thank you.